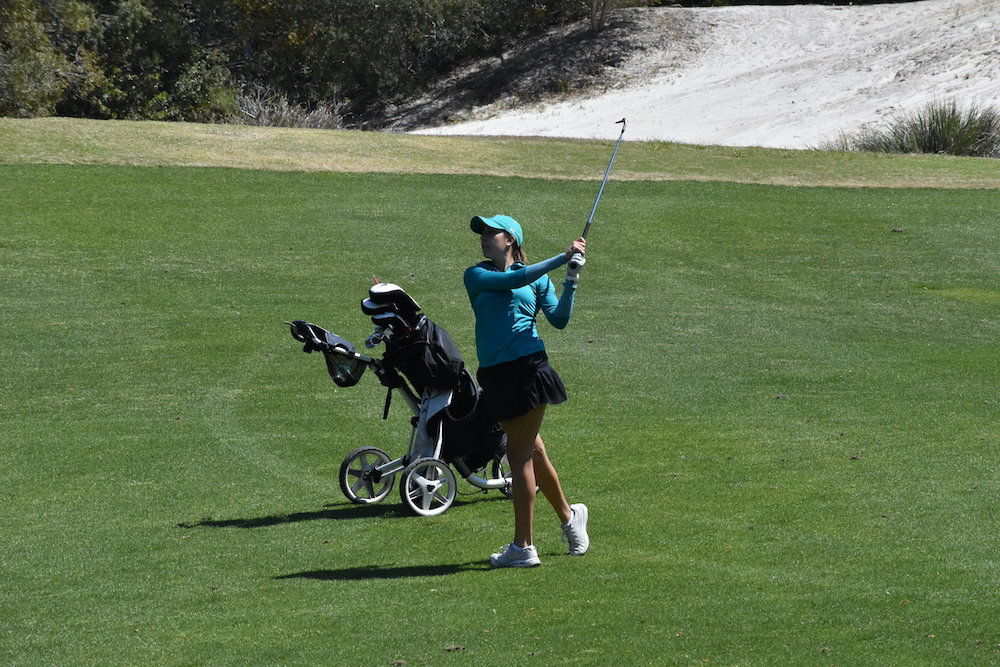 Tiffany Arafi (-4 for the tournament) led Coastal Carolina with a 2-under final round performance that earned her a T1 finish in the individual competition alongside Incarnate Word’s Ellen Nicholas, whose 5-under 67 was the day’s lowest round in the women’s competition. Coastal’s Jenjira Jinangkul chipped in with a final-round 72, helping the Chanticleers (+7) finish four shots clear of Incarnate Word as SMU (+23) rounded out the top three teams.

Charleston Southern’s Alan Smith (-5) paced a team effort supported by T11 finishes from Ben Carroll and Ethan Willis (+2 each) and a T13 from Griffin Tarver (+3), helping the Buccaneers (-1) survive a strong Gardner-Webb push led by Zack Byers’ T1 showing at 10-under for the competition. Byers’ final-round 68 was surpassed only by Tarver’s 6-under 66 and Marshall’s Tyler Jones, who also finished T1 with a scorching 10-under 62 on Wednesday. North Dakota State (+7) came in third to round out the men’s top three teams.

The 2022 Golfweek/AGT Intercollegiate was contested at one of Mike Strantz’s two Myrtle Beach-area designs rated along with Caledonia Golf & Fish Club by Golfweek as among America’s “Top 100 Courses You Can Play.” The 54-hole competition included six schools (Marshall, North Dakota State, St. Thomas, Ohio, Charleston Southern and Gardner-Webb) competing in both divisions.

True Blue and Caledonia have been longstanding host courses of Golfweek collegiate competitions, and are among a select group of Myrtle Beach-area courses whose layouts provide regular tests to NCAA competitors.